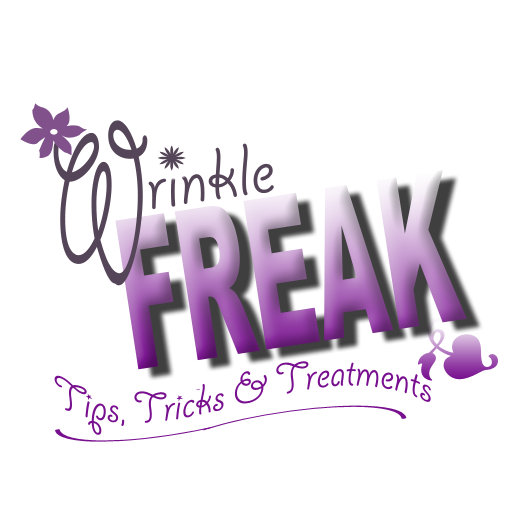 Eyelid Surgery Blepharoplasty – Is it Worth it?

Do I Really Want To Do This?

In an age when cosmetic surgery is readily available and accessible for almost everybody I made the decision to have a procedure I had been thinking about for years – eyelid surgery Blepharoplasty.

People view cosmetic surgery as extreme but it depends on how it makes a person feel deep inside.

My upper eyelids started drooping from a very young age – early twenties. All my friends were wearing eye shadow but my attempts at wearing it were pointless because my lids were not very visible when my eyes were open.

It bothered me deep down and I was always conscious that my eyes looked small and tired.

I never really thought about cosmetic surgery over the years as it was always something which celebrities had done, not normal people, not really. Not everyday people like me. But times have changed and it seems commonplace now to get things fixed which you’re not happy with.

One day I bit the bullet and began to Google the subject, halfheartedly to begin with really. I Googled the procedure, standard costs, recovery time and most importantly the achievable results and I liked what I saw.

I then researched to see which clinics did the procedure near me.

Be careful at this point, I nearly made a huge mistake and I cannot stress this enough…. make sure your research is thorough and you have consultations with more than one clinic offering any type of cosmetic procedure – these things can’t be undone!

My First Experience Was a Shocker

I went along to a consultation at what appeared to be a National Group in the UK – I mainly went because they were a National Group, it was a name I had heard before and it had a location which was close to me. They booked me in for a Saturday appointment. 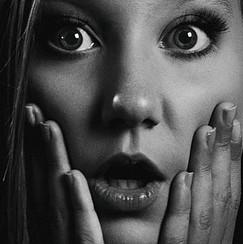 I pulled up in the car park feeling very anxious but excited at the same time – was I really going to do this?

Upon entering the building I saw that it looked professional and clean – big tick.

A young lady came walking up to me, dressed in a tight-fitting outfit and high heels and looked like a Barbie doll – my heart sank. Don’t get me wrong, she looked fabulous and I suppose she was a walking advert for the clinic but I had a bad feeling.

She took me in a room and introduced herself – she was a Sales Therapist (?) whatever that means. But just the word Sales took the whole process from being a medical treatment to a sales transaction and I was turned off – it should NEVER be this way! It’s an operation – they are going to cut me!

She told me she was 42 years old – she looked about 30! She had her boobs lifted and enhanced 18 months prior, she had Botox on pretty much all of her face, chest fillers to remove the wrinkles etc. etc. the list was quite a long one. In her naivety she thought this was impressing me and that we were of similar minds but I just wanted to run out of that room the more I heard.

I explained to her what I wanted whilst she took notes to pass on to the Surgeon, who, she said, “was very lovely and very experienced – oh and by the way, he’s Italian!”. And proceeded to give me a 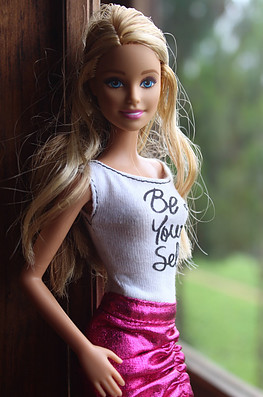 Oh well, that’s fine then, if he’s Italian I need to know nothing more! This baffled me. My partner is Italian and don’t get me wrong, I love him to bits but just because he’s Italian it doesn’t mean I would trust him to cut any part of me open!

I then went back out into the Waiting Room and a few minutes later I was called in to see the Surgeon.

He introduced himself and we went through everything that I had just discussed with Barbie and he stood up, shone a light at my face and said “yes, you do need them doing”.

Then he told me about the procedure, that he’s done many of these operations before and when would I like to book in… hmmmm – I wasn’t going to commit at this point, or ever! Not to him anyway.

I asked to see some before and after photos as he hadn’t offered any at all. He sighed, opened his laptop and showed me some photos which in all honesty weren’t that impressive. He also had a “can’t be bothered” attitude about him, like I was inconveniencing him for some reason. At this point I had seen enough. Actually, I think I had seen enough back in the Barbie room. I excused myself and he asked me to just wait back out in the Waiting Room as I needed to speak with Barbie again.

I waited for a couple of minutes, she called me back in. She acted really excited for me and asked what I thought of their resident Italian surgeon, there’s another one of those winks? I told her that I wasn’t comfortable about the whole procedure and I didn’t feel like I trusted him. The conversation then started with the spiel – how wonderful he is, how experienced he is blah blah blah and I stopped her mid-sentence.

“It doesn’t matter what you say to me at this point… I’m not feeling it and don’t want my procedure done here, but thank you for your time today”. She seemed a little bit surprised, but why waste any more of her time or mine. I might as well put it out there and be honest.

She gave me a leaflet all about the procedure and told me that if I decided to go ahead it would cost me £2,500 – now after all my research I knew this was a very cheap price – DO NOT BE FOOLED!

If you get given a very cheap price then run!

This is not the time to be cutting corners or trying to grab a bargain – please if you take notice of nothing else that I’m saying, take notice of that! 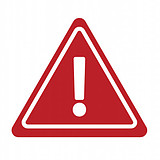 Do not cut corners on any cosmetic procedure – only get it done if you can afford to pay the going rate, the standard industry price!

OK you may be able to save a little bit of money here and there but in general most procedures have a standard price if you research it thoroughly, you’ll know it!

My Next Consultation – Perfect Scenario

I booked a consultation at the Spire Hospital which is a private hospital in Cambridge – in fact I had my gall bladder removed there back in 2012 and they had been nothing short of perfect.

I had to pay a deposit of £250 to see the surgeon, which I balked at to begin with but the deposit is deducted from the cost of the procedure if you go ahead – and I knew I wanted this procedure.

The surgeon/consultant I was meeting was Richard Price. After Googling him thoroughly I found him to be an extremely experienced surgeon in his field with many professional accolades against his name. He works as a Consultant in both the NHS and privately – in fact, he is the Lead Plastic Surgeon for Head, Neck and Facial Reconstruction in the NHS 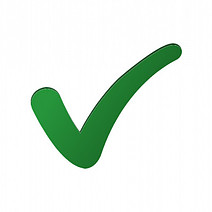 This was an enormous tick and I was very excited at this point.

When I walked into the hospital there was a very calm ambiance about the place. It took me straight into a waiting area which had a lovely coffee area with a help yourself bean-2-cup coffee machine (serving a full menu of real coffees), biscuits, nibbles etc. And proper cups not takeaway.

In front of me was a large reception desk where 3 ladies sat who were very efficient and welcoming. After being checked in on the computer I grabbed myself a coffee and waited to be called.

It was only a few minutes and Richard Price called me in – I liked him instantly. A very kind face, big smile and nothing fake about him whatsoever.

We had a chat about what I wanted to achieve – he then thoroughly checked my lids on both eyes and explained that my eyes were asymmetrical (different to each other) – hmmm that’s not good news. But he assured me that very few people have symmetrical eyes and it’s perfectly normal. Also, apparently they change as we age too, so they could become asymmetrical further down the line if they’re not to start with.

So far so good, I am speaking to a man who is actually knows about this stuff – another huge tick!

He showed me some before and after photos, all from previous patients that he’s personally operated on – all very impressive.

He told me the cost would be £3,500 of which the £250 deposit would be deducted and he said that I needed to book in for a second consultation prior to the surgery to ensure nothing had changed on my eyes and to go over everything and make sure I fully understood the procedure, the risks etc. and answer any further questions I may have by that time.

I couldn’t have felt in better hands. I left the hospital jubilant. Totally happy in the knowledge that I had found my man!

The second time I saw Richard Price I felt at ease as soon as I saw him.

We discussed the procedure and the step-by-step process. He covered all the risks involved, which he has to explain to each patient.

He gave me the recommendation of having one to two weeks off work – although as I worked from home a few days a week he said that I could probably get away with one week but to bear in mind it could be two. Not because of pain or anything, mainly because of bruises and I had a job where I had a few customer meetings each week.

He advised what would happen after the procedure and my aftercare and then we booked the appointment!

The appointment lasted about 20 minutes – he wasn’t in any rush, he sits there very calmly and talks to you as if nobody else is more important to him at that time. Every question was answered thoroughly and I wasn’t made to feel silly when I asked some fairly stupid questions!

I left his office with the biggest smile and my procedure was going to be in a few short weeks.

If you’ve enjoyed this post, read Part Two here.  The procedure and the recovery photo diary.

Wrinkle Creams That Work – Do They Exist?

How to Get Rid of Age Spots

by Alex
No Comments